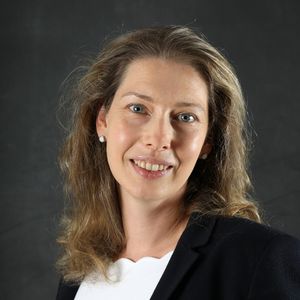 The Region is positioning itself for sustainable and low-carbon agriculture, while initiating a transition to Industry 4.0 in the agricultural sector. Eastern France a European leader in the bioeconomy.

Agri-food and biomass, the two flagship sectors of Eastern France

As the second largest agricultural region in France, the Eastern France is particularly renowned in the agri-food sector. It produces an overwhelming share of the beer consumed in France and its wine culture (which represents 36% of the territory’s agricultural surface) is internationally recognised.  It also produces many other foods such as sugar, chocolate, cocoa, confectionery, and ready meals: this contributes to the attractiveness of the region’s sector, which ranks sixth in the country in terms of salaried jobs in the food industry.

In addition, the Region makes efficient use of its biomass, which is available in large quantities on its territory. The most important sectors are rapeseed, barley, protein and oilseed crops, wheat, industrial beets, alfalfa, potatoes, and hemp (it provides 50% of French production and 34% of European production).

A sector strongly supported by clusters, poles, and training programmes

As an association of agri-food companies in Eastern France, ARIA pools resources and actions to ensure the competitiveness of its members. It supports their commercial development in France and internationally by organising collective actions at the main professional events. Many companies in the sector are also involved with the B4C (Bioeconomy for change) and Fibres Energivie.

The bioeconomy R&D network in the Region is particularly extensive. In particular, let’s mention Terralab, which is a bioeconomy farm aimed at supporting local authorities in their project to support “off-farm” installation, but also the National Institute for Research on Agriculture and the Environment (INRAE) and the European Centre for Biotechnology and Bioeconomy (CEBB), which brings together four academic research chairs.

With major stakes and a real desire for development, the bioeconomy has already attracted many companies that have set up in the Region.