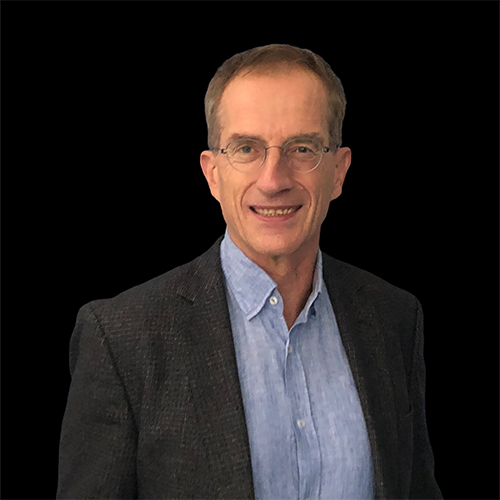 A pioneer since the end of the 1990s by launching public policies to promote renewable energy, Eastern France is a leading territory in the energy revolution.

Eastern France: A Region committed on all fronts

Eastern France is among the leading producers in France for biogas (15% of national production), wind power (22%), biomass (22%). It is also the French centre for the technological development and exploitation of deep geothermal energy (electrical and thermal). Finally, thanks to the forest of the Vosges mountains, it is one of the leading producers of wood energy.

Clusters, training: renewable energy at the heart of research

Two clusters are deploying their forces on the subject of renewable energies. These are Biogaz vallée, which focuses on the methanisation of agricultural and agro-industrial residues or on the selective collection of bio-waste, and the Materalia competitiveness cluster, which supports projects working for the energy transition.

At the same time, our Region trains engineers and researchers through its universities and public research bodies. We also offer training courses specific to renewable energies, such as the wind farm maintenance technician course in Charleville-Mézières, the BZEE (BildungZentrum für Erneuerbare Energien) world certification, and soon GWO (Global Wind Organisation).

The Region is an ideal host land for all initiatives in the field of renewable energy, in synergy with the building industry. Well-known players in the field have set up shop here.