The digital sector in Eastern France 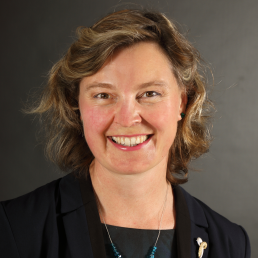 As a leading sector in Eastern France, the digital sphere has strong representation and support. Companies, startups, incubators, training: everything is deployed to encourage your establishment.

Eastern France has a large network of entrepreneurs in the digital sector, ranging from large internationally renowned companies, to startups & scale-ups in full effervescence. Support is provided by incubators, the regional accelerator and numerous associations such as Grand Est Numérique, some of which have cross-border collaborations.

The Region has high-performance infrastructures in the field of fibre optics, data centres and operators, and has a supercomputer, Romeo, with 1 petaflop/s available to companies. Eastern France is also part of a European dynamic via its Grand Est Artificial Intelligence Plan, the Grand Est Business Act and its active participation in the European EDIH and GAIA-X projects.

Training and research: a diverse and efficient supply

Eastern France and its border area have one of the highest concentrations of R&D laboratories in Europe, particularly in the computer science, imaging, AI and robotics sectors.

2023 events of digital sector not to be missed in Eastern France!

You can also find on our dedicated page all the fairs that Invest Eastern France will attend this year, do not hesitate to contact us if you want to organise an exchange on these occasions! 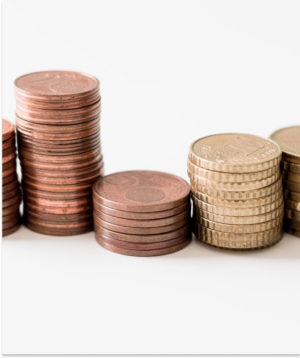 Tax exemptions in the Ardennes

Fields followed by a * are mandatory

More informations by downloading the file

Fields followed by a * are mandatory