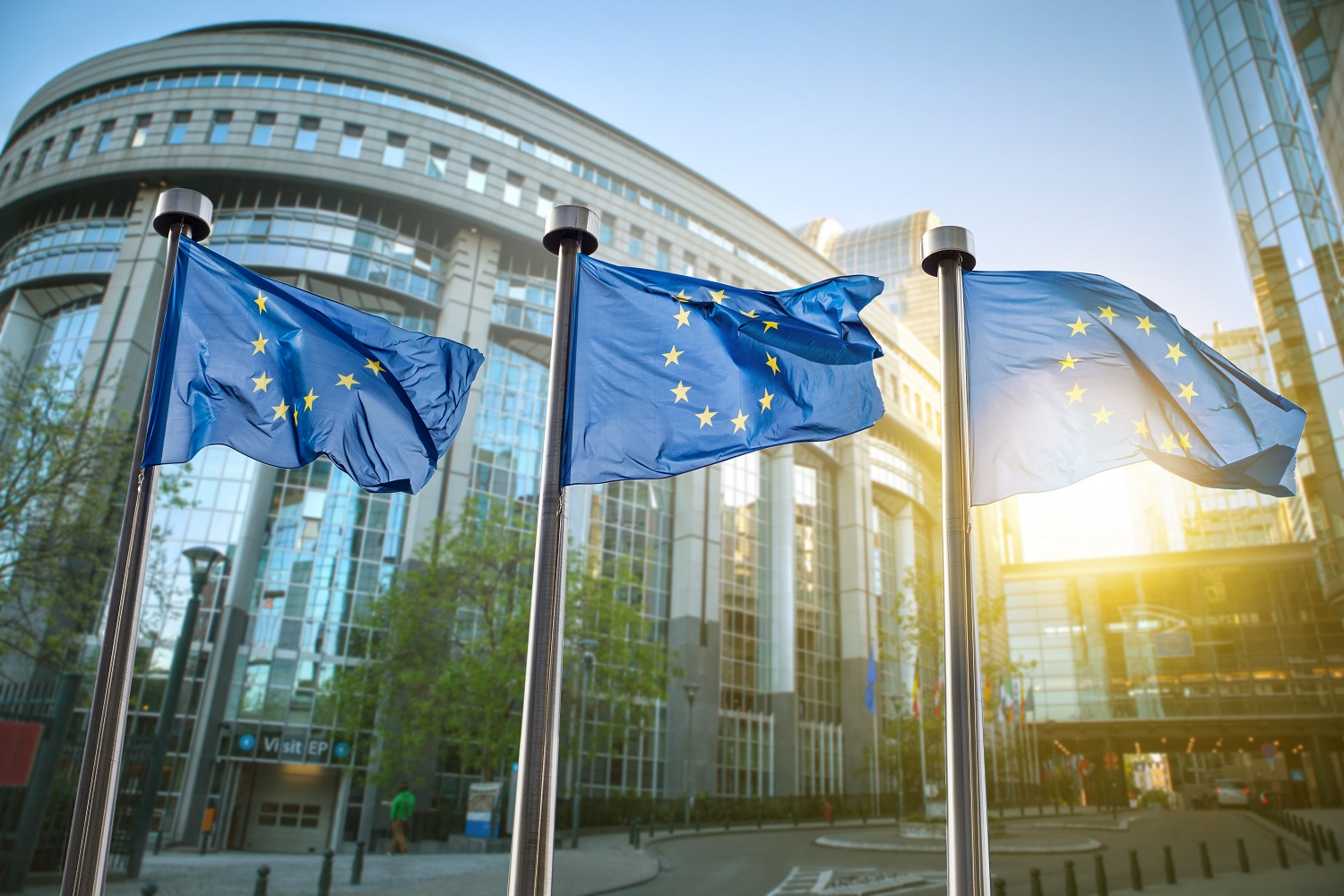 Eastern France has a plethora of assets, the main one being certainly its international character. With more than 750 kilometres of borders shared with Belgium, Switzerland, Luxembourg and Germany, the region maintains a close relationship with its neighbours, be it on a historical, cultural or economic level.

Eastern France offers a strategic location where international exchange is within reach. It is home to Strasbourg, one of the three capitals of Europe and the headquarters of several European institutions.  Alsace and Lorraine constitute a bicultural territory and a genuine Franco-German platform for economic, cultural, and human exchanges.

Luxembourg and Belgium have natural outlets and important daily exchanges with Moselle and Ardennes, while Reims, with its ideal location at the gates of Paris and on the Great Britain/Italy axis, is home to many international players.

This strategic location, as well as a unique historical and cultural heritage, make Eastern France an economic powerhouse of international stature, as evidenced by numerous rankings: 1st French region for FDI (Foreign Direct Investment), 1st French region for exports per capita, and home to over 2,000 foreign companies!

The Rhine, a cultural crossroads

Europe’s historic trade routes, from north to south on the Rhine, and from east to west along the Alps, have met for centuries in the heart of Eastern France. Celts, Germans, Romans, Jews, settled here, did business, integrated new populations and cultures, and created both a cultural melting pot and an international commercial centre, from Strasburg, the City of Roads, to Basel, the intellectual capital of medieval Europe, via Reims, the city of the coronations of the Kings of France, or Nancy, the refuge of the King… of Poland!

The architecture, the gastronomy, the landscape, the language, the communities, all testify to the strength of the multiple cultural influences that shape Eastern France today.

The attractiveness of Eastern France for foreign investment

To date, Eastern France has attracted more than 2000 foreign companies. It is the second French region for production sites with foreign capital, and the first destination for German or Austrian projects (second destination for American projects). Thus, the foreign contribution represents, depending on the criteria, up to 50% of the regional figures.