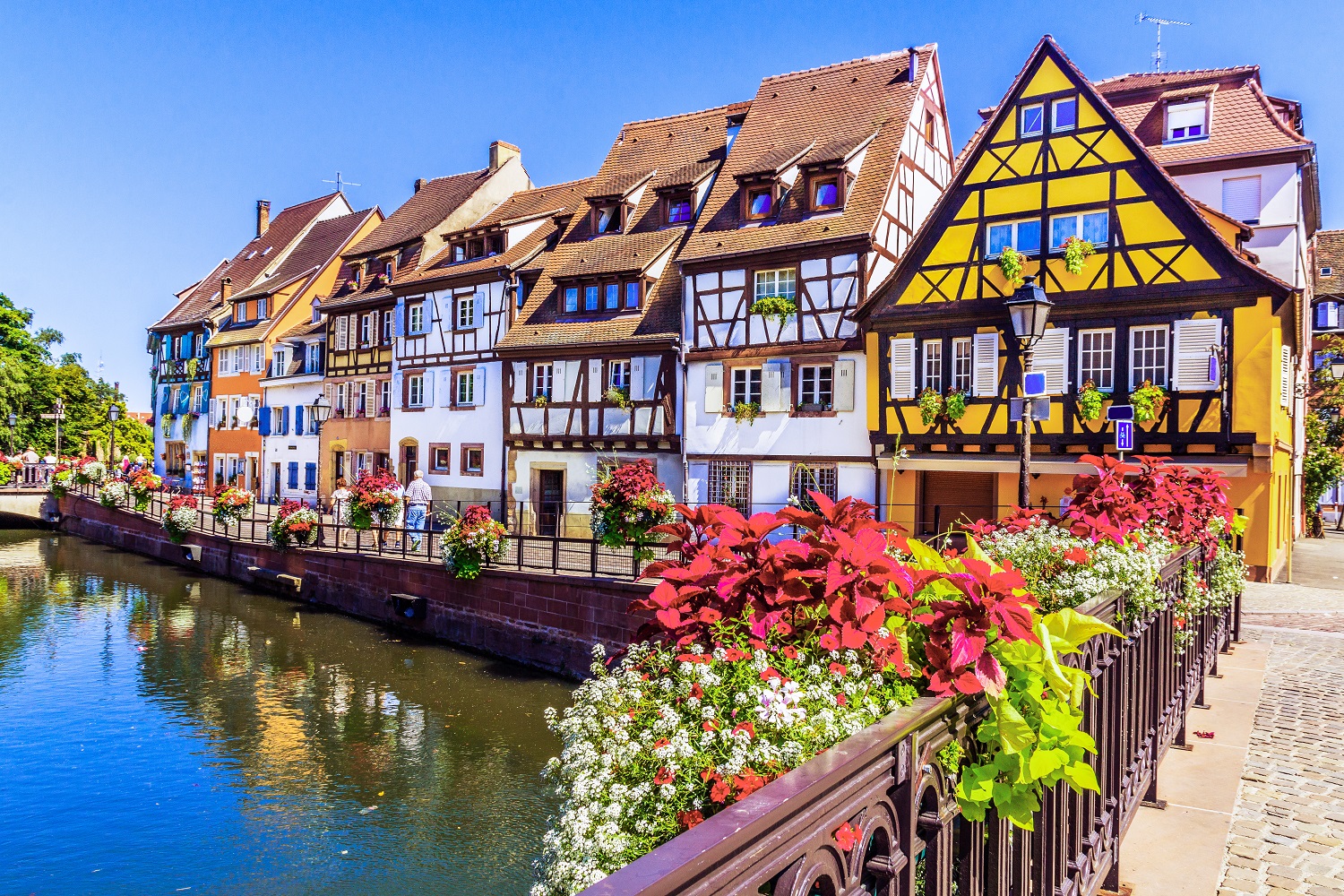 The tourism sector in Eastern France 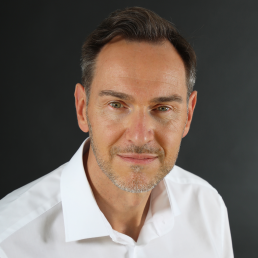 The attractiveness of the territory is as much on the regional clientele as on millions of French and foreign visitors, thanks to an important heritage offering a wide range of activities. In the city or in the countryside, from the Rhine plain to the borders of Paris, you can discover its culture and heritage, its gastronomy and wines, its natural areas suitable for sports and leisure activities, its international events, etc. In the coming years, the Eastern France will be particularly committed to strengthening and developing initiatives for tourism in search of meaning, nature, authenticity and the original.

Attractive for business tourism (MICE), our Region also offers state-of-the-art infrastructures for conferences and seminars, in urban centres as well as in rural areas. Moreover, Eastern France is a pioneer in the field of sustainable events and ISO 2021-labelled cities and sites.

Three international airports, two major rail routes, as well as a dense network of motorways on the north-south and east-west axes allow direct access to Eastern France from the main European cities.

The proximity of the urban hubs of Paris, Lille and Lyon, and direct access to Germany, Switzerland, Luxembourg and Belgium facilitate international trade and exchanges and enable the Region to capitalise on a catchment area of millions of people in the heart of Europe’s highest population density.

Opportunities to discover to develop your tourism business

In 2019, the Region recorded nearly 30 million overnight stays generated by a national and international clientele. Its exceptional location and strong tourist activity create an ever-renewed demand for additional or alternative accommodation, as well as educational, leisure and sports activities, dedicated applications, etc.